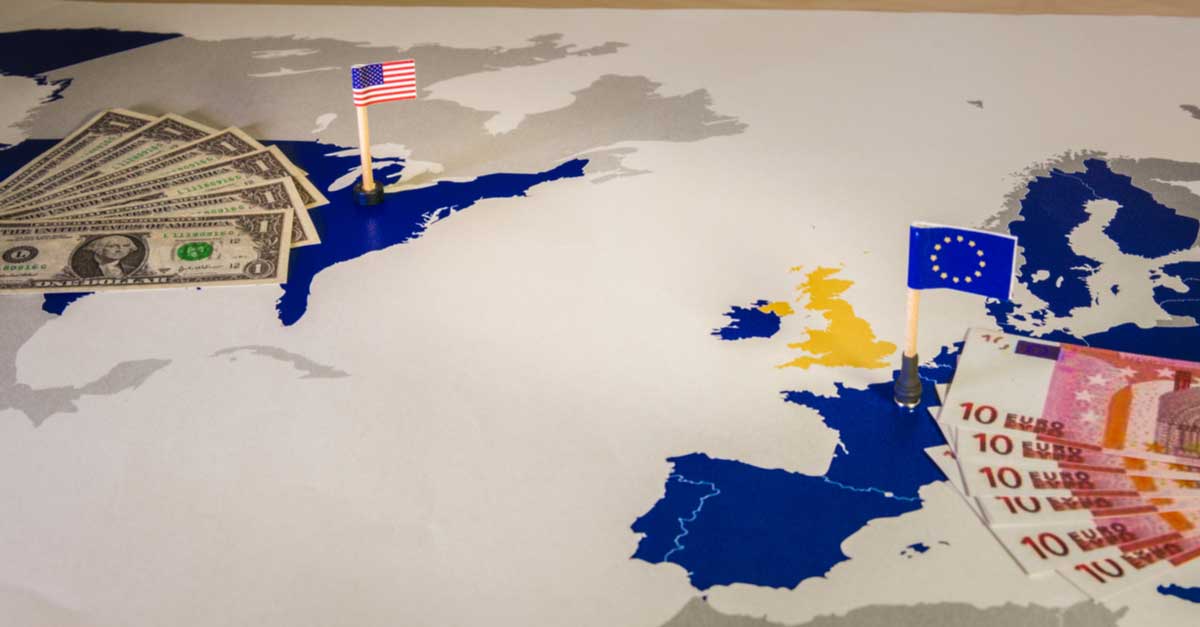 The Potential Impact of Trump Tariffs.

One of the primary tenets associated with President Donald Trump’s election campaign was to enact his “America First” stance towards the importation of metals and similar goods from abroad. It now appears as if he is one step closer to fulfilling this promise. Trump recently announced sweeping measures to impose tariffs upon specific imported goods; some as high as 25 per cent. This is a very real concern within the industrial UK air conditioning industry, as it is estimated that seven per cent of total steel exports are destined for the United States (1). A portion of these will obviously be allocated to the air conditioning sector. What might such a move signify for American-based HVACR suppliers and could any repercussions be felt within the United Kingdom?

A Negative Impact Upon Domestic Manufacturing

This is the most obvious impact and yet, its importance cannot be overstated. Air-Conditioning, Heating, and Refrigeration Institute (AHRI) Secretary Wilbur Ross stated that such tariffs could have a profoundly negative effectupon the production of materials related to the domestic air conditioning industry (2). Of course, these tariffs could very well translate to the end user. Customers may find that prices for commercial and industrial units are increasing; leading to diminishing demands as well as the need to embrace more cost-effective measures in the future. The other main question involves whether or not the United Kingdom will be impacted by such tariffs.

There are many specialised suppliers of commercial air conditioning located within the United Kingdom. Some of these firms have enjoyed a healthy relationship with the United States marketplace. The real question is whether or not their businesses will be affected by the tariffs soon to be ratified by Donald Trump. Assuming that he stands firm with his decision, we could very well witness a downward momentum in terms of production and exportation. However, this is yet to be seen and there are rumours circulating which hint that Trump may soften his stance in regards to major European trading partners.

Assuming that the Trump tariffs come into play, what can we expect from UK-based air conditioning suppliers? Those which had previously focused their efforts toward international distribution could very well tap into the domestic marketplace. As a result, it is only logical to assume that the level of competition will rise. This could be beneficial for the consumer; end users will be able to choose from a greater number of providers. The same holds true for ongoing services such as air conditioning repair. The major concern is that as of yet, Trump has not provided much clarity in regards to specifics.

A Real Threat or a Paper Tiger?

It is clear that many large air conditioning suppliers are carefully contemplating how these Trump tariffs may (or may not) impact their operations. The truth of the matter is that it is too soon to tell with any degree of certainty. However, we may witness a softening stance in regards to these tariffs (particularly if other lawmakers weigh in on his unilateral ruling). Please consult with AirCentric in order to keep up to date with all late-breaking air conditioning news. 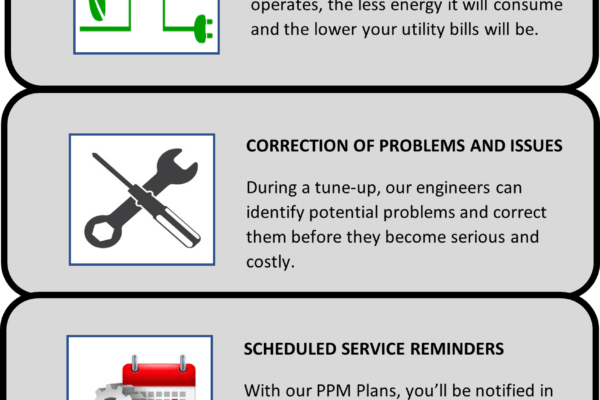 THE IMPORTANCE OF REGULAR MAINTENANCE AND SERVICING OF AIR CONDITI... 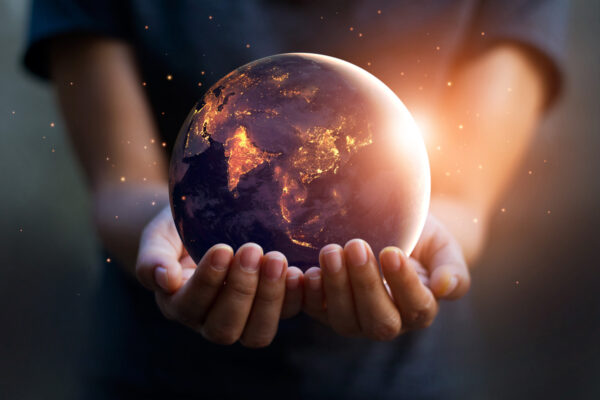 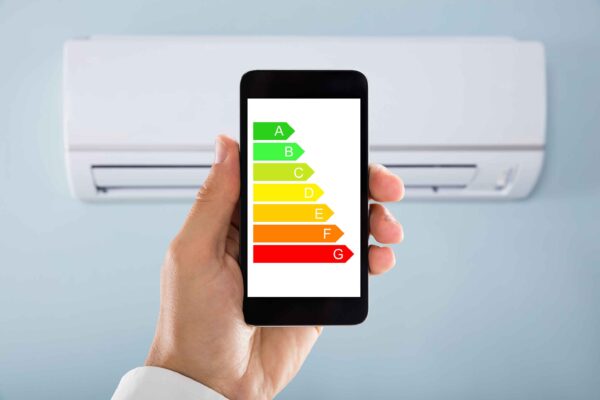